The MSIT identified that imposing older regulations serve as a deterrent to the growth of new ecosystems.

The Ministry of Science and ICT (MSIT) of South Korea revealed plans to move away from imposing traditional video gaming laws on the Metaverse. Instead, the ministry decided to issue new guidelines for incentivizing the growth of the budding ecosystem.

South Korea’s interest in garnering Web3 and the Metaverse ecosystems is evidenced by the $200 million investment it made for the creation of an in-house Metaverse. Running parallel to this effort, the MSIT identified that imposing older regulations serve as a deterrent to the growth of new ecosystems.

In the first meeting of the National Data Policy committee, MSIT noted that “We will not make the mistake of regulating a new service with existing law.” However, discussions around designating the Metaverse as a video game are still on the table.

The ministry decided that new industries — including the Metaverse, autonomous driving and OTT streaming platforms — demand the formation of fresh regulations. In regards to the Metaverse, MSIT raised concerns about hindering industrial growth due to a lack of legal and institutional basis. Revealing the plan, a rough translation of the press release read:

“Establish guidelines for classification of game products and metaverses for rational and consistent regulation and support for enactment of related laws (enactment of special metaverse laws, etc.)”

Previously, on Sept. 1, members of the National Assembly supported an official proposal for the enactment of the Metaverse Industry Promotion Act to support the Web3 industry.

While supporting the growth of new technologies, South Korean authorities continue their crackdown on people running the Terra ecosystem.

South Korean prosecutors claim that Do Kwon, the co-founder and CEO of Terraform Labs, allegedly defrauded investors by issuing LUNA and USTC without notifying investors of the danger that the price of both could plummet together.

As a result, the prosecutors have applied with authorities to revoke Kwon’s and other Terra employees’ passports. 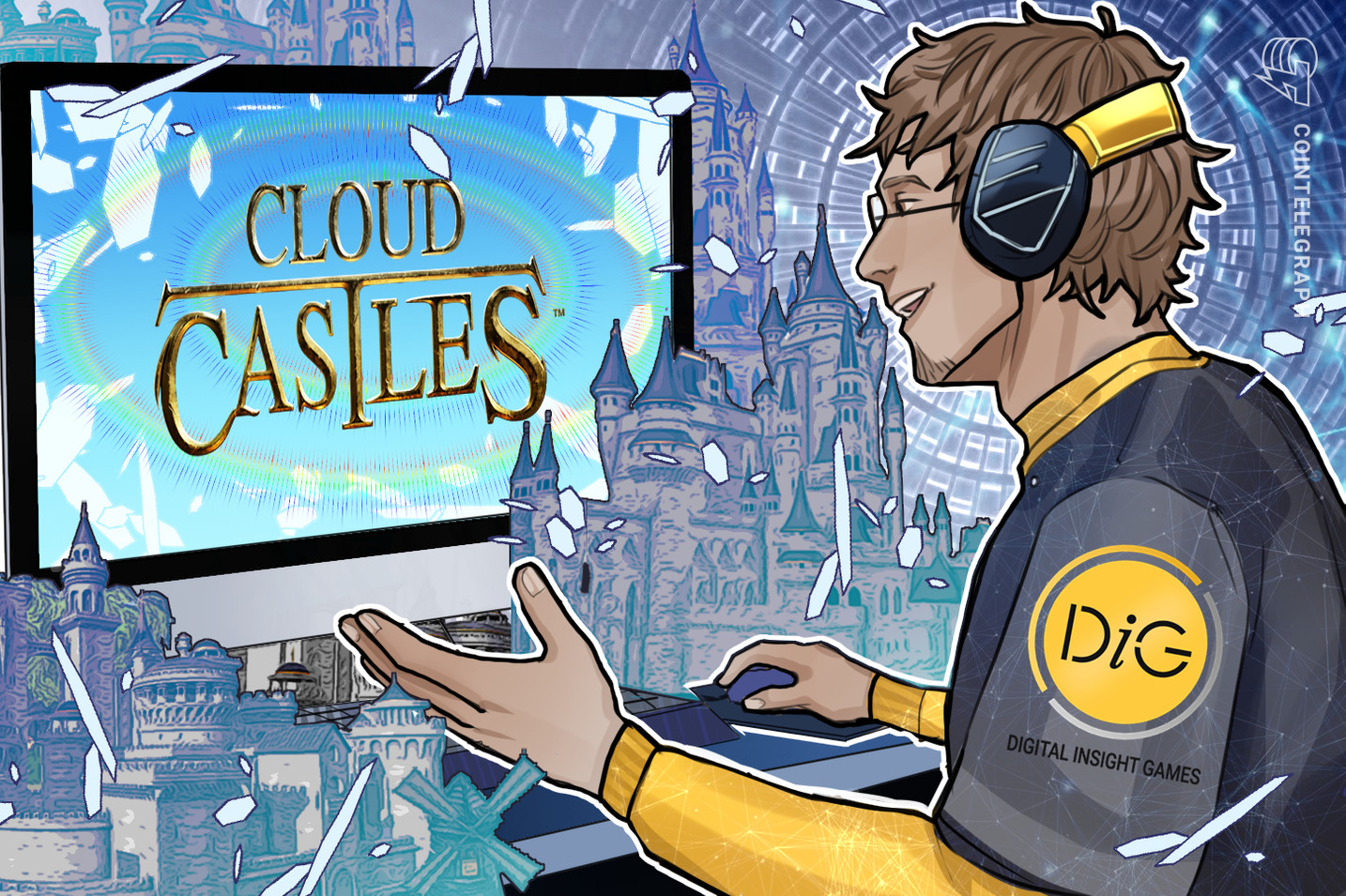 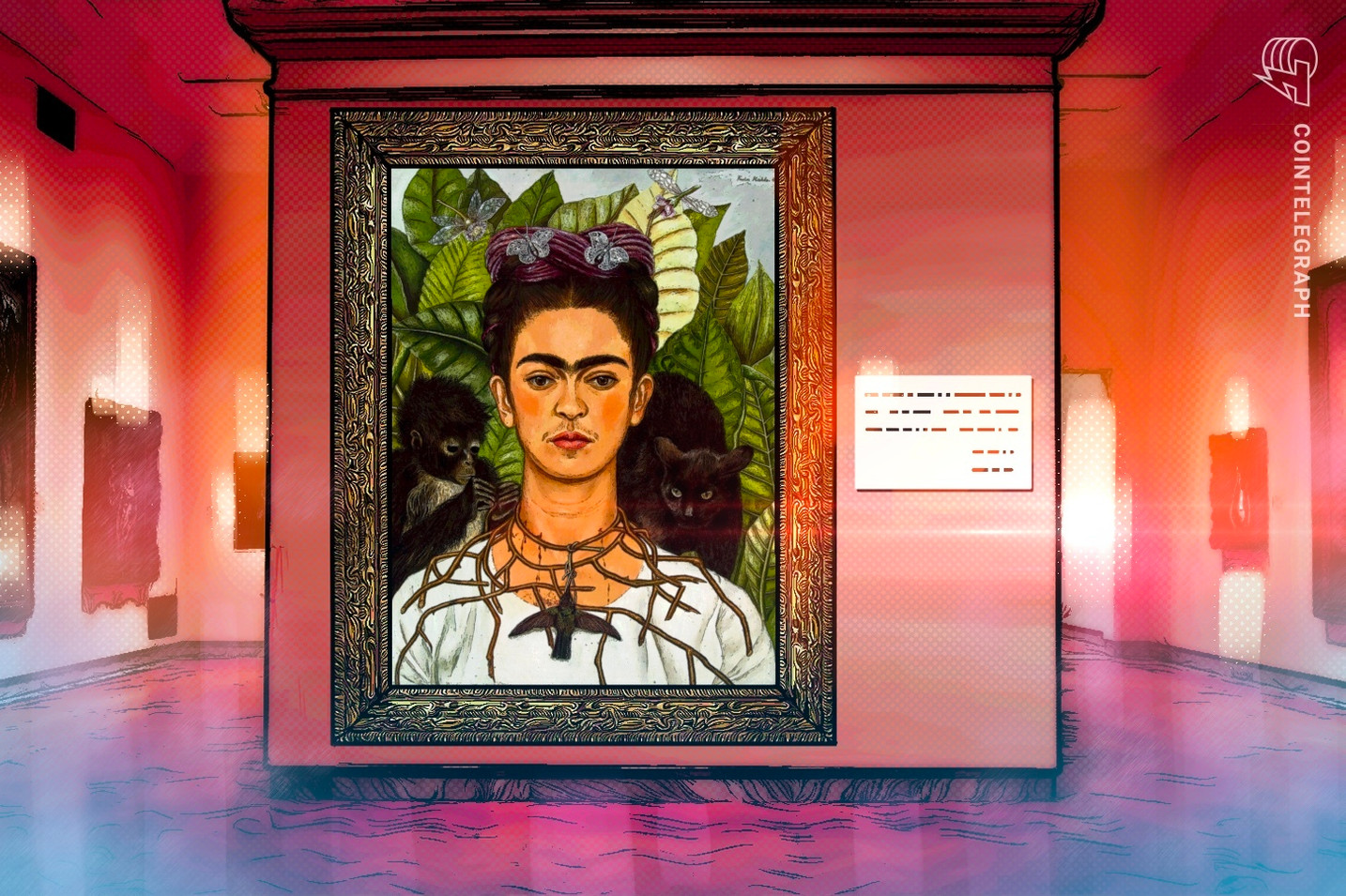