236,000 BTC enters trading platforms in a single day amid what one commentator calls “unusual” exchange flows.

“The scent of volatility is in the air”

This was the largest single-day spike since the chaos that surrounded Bitcoin’s dip to just $3,600 in March 2020.

The sell-offs in May 2021 and May and June this year failed to match the tally, suggesting that more of the Bitcoin investor base is currently aiming to reduce exposure.

Separate data from analytics firm Santiment covering both centralized and decentralized exchanges put the total inflow figure for the week through Sept. 13 at 1.69 million BTC.

“This was the highest amount of $BTC moved since October, 2021,” it added in Twitter comments.

As BTC/USD dipped to near $19,600 this week, meanwhile, some “unusual” signals were coming from interactions with exchanges from both larger and smaller hodlers, according to commentator David P. Ellis.

Orcas vomited 11.8K coins but Minnows returned by the tens of thousands, presumably because alts are beginning to crumble. Exchange flows were tame today for the first day in three, but volume was still well above average. The scent of volatility is in the air.

The action follows the curious movement of long-dormant coins at the start of September, an event initially attributed to the now-defunct exchange Mt. Gox.

Returning to trading platforms themselves, Glassnode indicates that exchange balances have increased by roughly 80,000 BTC since the end of August.

Miners, which in August finished a “capitulation” period in a typically bullish sign for the market, have also continued to sell holdings throughout recent weeks.

The trend, however, is toward miners returning to net hodling BTC that they earn. 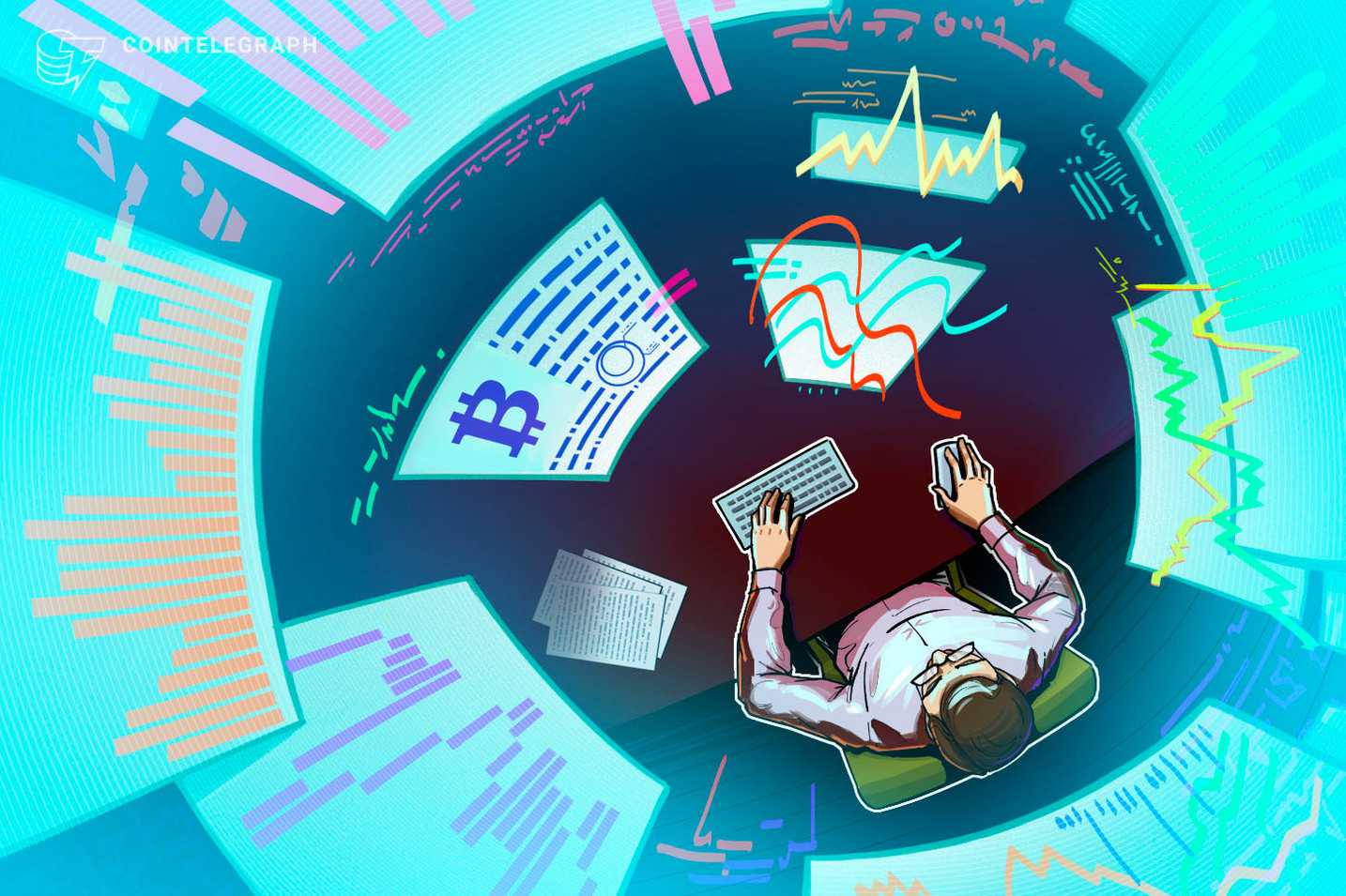