An independent Web3 gaming company led by industry veterans will launch their first game next year — and they’re bullish on the benefits that blockchain will bring.

An independent Web3 gaming company has unveiled its very first project — and is vowing to offer an immersive, powerful experience for players.

Digital Insight Games says its debut title will be known as Cloud Castles. It’s scheduled to be released in 2023 — and promises to blend beloved elements from role-playing games with cutting-edge real-time strategy and tactics.

In lush battlegrounds rendered in stunning detail using the latest technology, including Unreal Engine 5, Cloud Castles will give gamers the chance to collect and evolve fantasy creatures, and deploy them in fast-paced battles.

Of course, a key tenet of Web3 is the ownership of in-game assets — and for this reason, blockchain technology will be used so players have full control of everything they acquire, collect, modify, build and achieve.

The team at Digital Insight Games have an extensive background in the world of gaming — and many employees previously worked at top companies including Tencent, Electronic Arts, Take-Two Interactive, Ubisoft and Activision Blizzard.

Co-founders and co-CEOs Jon Van Caneghem and Jack Sheng were both previously at Tencent. While JVC led research and development studios in North America for this tech giant, Sheng headed up international partnerships and investments.

JVC — who was inducted into the Computer Gaming World Hall of Fame in 2004 and previously brought Might and Magic to the masses — told Cointelegraph: “The transition to digital asset ownership and blockchain gaming is so exciting. It’s a similar kind of transformation when we went from regular games to free to play.

“Back then, the industry was completely against it, where people said you’re going to ruin the industry. And now it turns out that because of free to play we have 10 times the number of players and all sorts of new giant, fantastic companies and new games to play.”

Based in California, Digital Insight Games raised $7.5 million in Series A funding and came out of stealth in April as part of its quest to establish next generation in-game digital economies that harness blockchain, nonfungible tokens and the metaverse.

Looking ahead, Digital Insight Games says it finds itself in a powerful position: Not only has the business been founded by industry veterans who know how to bring memorable games to market, but they’re not afraid to embrace the very latest technology.

Some critics have claimed that blockchain-focused games suck the fun out of the experience because they’re focused on monetization, but the company argues that this doesn’t have to be this way. Executives are resolute that games are meant to be enjoyed — and the arrival of new technology shouldn’t be at the expense of incredible gameplay, art and design. 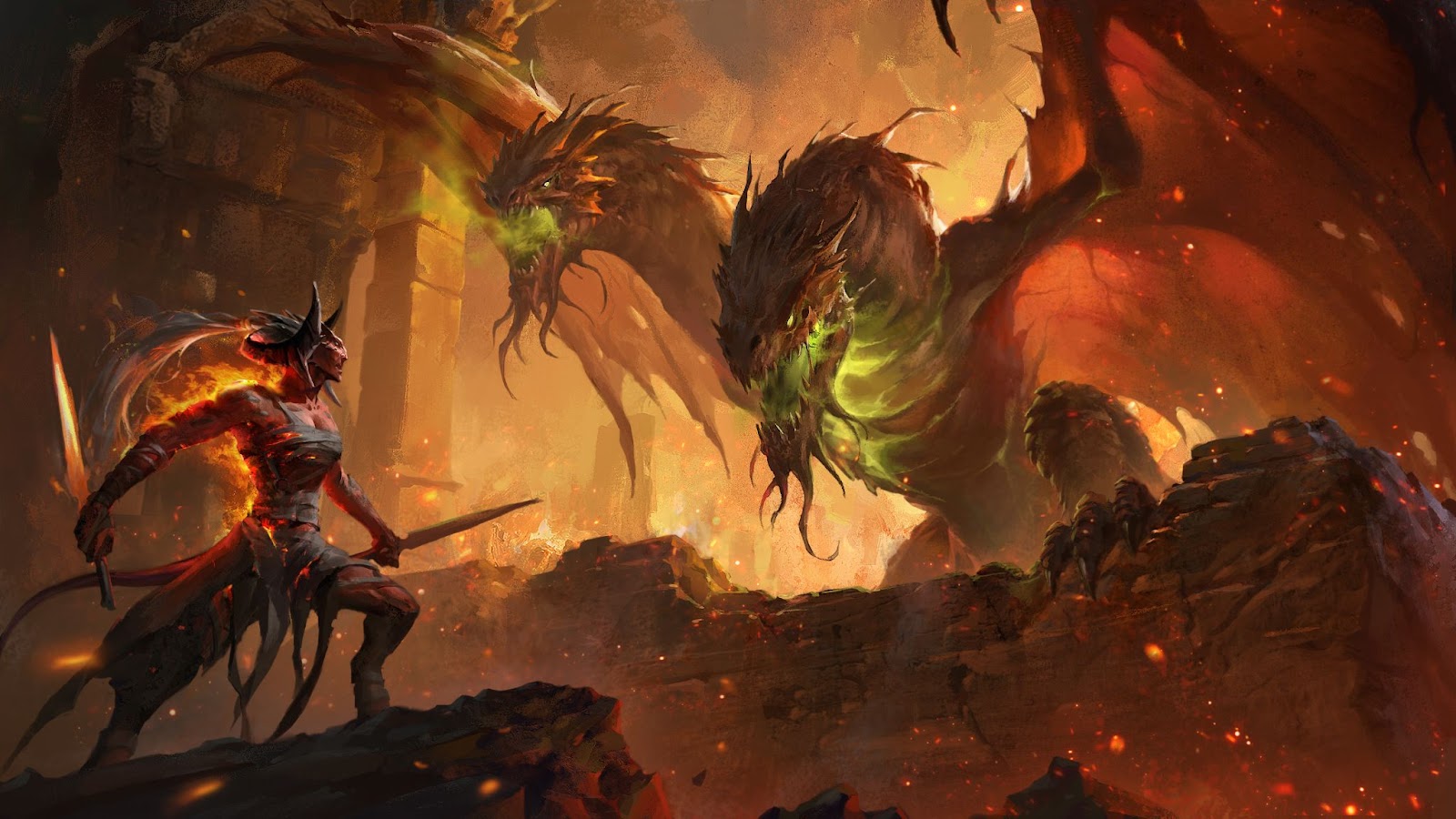 Gamers tend to be exceedingly loyal — and Digital Insight Games argues that they should have the right to own any of their in-game items after they’ve spent time, energy and money contributing to the ecosystem. Now, thanks to them, they’ll have full control — and the freedom to buy, sell, trade and collect prized objects as they wish.

Crucially, the company has vowed that the presence of blockchain and crypto collectibles will be done in a safe, scalable, inclusive and user-friendly way — meaning anyone in the world, irrespective of their economic background, will be able to get involved. Better still, players will be involved at every stage of development — meaning everyone can create living, breathing, constantly evolving games together.

With a clear roadmap and ambitions to build a vibrant community of passionate players, Digital Insight Games wants to level up the industry with the arrival of Cloud Castles.