BAYC members Eminem and Snoop Dogg will perform “From the D 2 the LBC” on an Otherside metaverse transformed stage.

Nonfungible token- (NFT)-friendly rap icons Eminem and Snoop Dogg will be performing at MTV’s Video Music Awards (VMAs) together on Sunday in a performance inspired by the Otherside metaverse and Bored Ape Yacht Club (BAYC) NFTs.

The Otherside is a collaboration project between Yuga Labs’ BAYC and NFT investment and gaming giant Animoca Brands.

Partnering with Otherside creator Yuga Labs, the global rap icons will be giving some major mainstream exposure to Otherside by transforming the VMAs stage into its style for their latest collaborative single From the D 2 the LBC. Specific details of the performance are sparse at this stage, however.

In what appears to be a signal to the music industry that metaverse performances deserve more recognition, the VMAs have also added a “Best Metaverse Performance” category to its annual awards. Nominees for the award include Justin Bieber, Rift Tour (featuring Ariana Grande) and Twenty One Pilots.

From the D to the LBC… to Jersey @vmas here we come @Eminem @MTV @OthersideMeta pic.twitter.com/XLwcdOeIJN

The VMAs may be hoping that in embracing the Metaverse, they will be able to reinflate their flagging viewership numbers. After peaking at 12.4 million viewers in 2011, the awards have seen a steady decline in viewers, with the 900,000 that tuned in live to watch the awards on MTV representing the eigt year in a row that viewership has decreased.

The single marks the first collaboration between the two artists in 20 years, with the duo up for the “Best Hip Hop” award. Both Eminem and Snoop Dogg are hodlers of BAYC NFTs, and the song’s music video heavily features content from the NFT collection. Snoop Dogg has also recently featured in an EDM single called BAYC by Esther Anaya in an animated video of Bored Apes and other NFTs.

Eminem purchased a hip-hop-clothed Bored Ape on Dec. 31 for 123.45 Ether (ETH) and also has a collection of 28 other NFTs under the name Shady_Holdings. Snoop Dog is a much more avid participant within the NFT space, with a partnership between him and The Sandbox leading to The Doggies collection of NFTs, as well as buying a Bored Ape on Dec. 22.

The Otherside and its Voyagers

The Otherside is a gamified interoperable metaverse currently in beta development. The platform offers Otherdeed NFTs to represent digital ownership of land plots in the BAYC-affiliated virtual world, with Otherdeed owners being referred to as Voyagers.

According to the lite paper, “Otherside will support interoperability in the future, giving Voyagers a chance to bring their own outside collections and NFTs to life within our metaverse.”

According to data from CryptoSlam, sales of Otherdeed NFTs have topped $1 billion to date, with $23.5 million of volume coming over the past 30 days. Demand is also quite high for the top-tier NFTs in the collection, with one plot having sold for as much as 333.33 ETH (currently valued at $565,289) four months ago.

The Otherside allowed users into its metaverse for the first time on July 16, with 4500 users able to jump in and experience the virtual world. Only Voyagers and selected third-party developers were able to participate, and the trip seems to have been a great success based on tweets from its supporters. 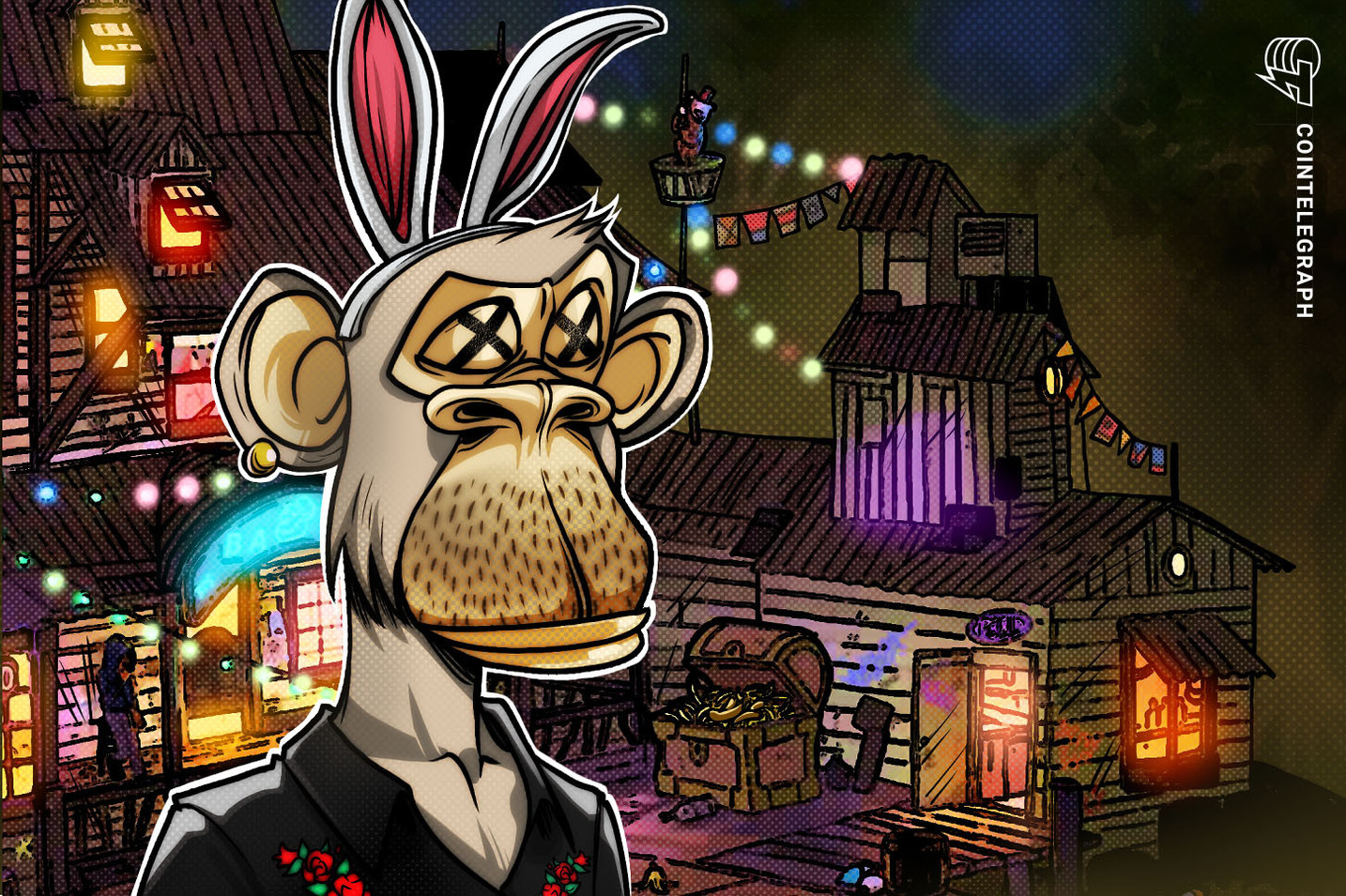